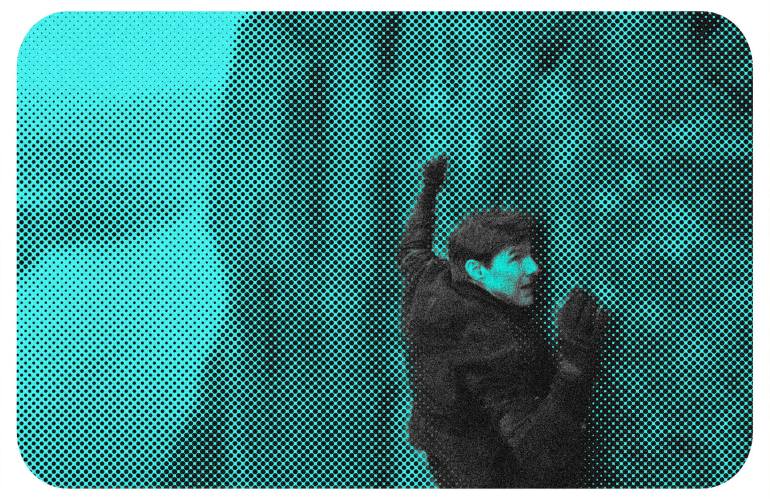 Ethan Hunt returns in the most thrilling outing of the Mission: Impossible series to date.

Hunt (Cruise) and IMF colleagues Benji Dunn and Luther Stickell (Simon Pegg, Ving Rhames) are on the hunt to recover three plutonium cores set to be used by anarcho-terrorist group “The Apostles”, remnants of The Syndicate from Rogue Nation. After losing the plutonium in Berlin, new CIA Director (Angela Bassett) insists on putting her own man on the team, August Walker (Henry Cavill), to act as a hammer to Hunt’s scalpel. In desperation, Hunt strikes a deal with underworld broker The White Widow (Vanessa Kirby) to free criminal mastermind Solomon Lane from the French authorities in exchange for the cores.

Let’s be honest, how many thrillers out there are about recovering dangerous material? Thanks to the fall of the Soviet Union a large percentage of films have their protagonists scouring the globe for fissile material that the Russians can’t keep locked up properly. But the plutonium serves its purpose – the ticking clock that director Christopher McQuarrie handles deftly throughout, culminating in a particularly hard to defuse device. The central plot of Fallout doesn’t require much in the way of attention (the first double-cross is forehead slappingly obvious) but there are a handful of references and reappearing characters from earlier Mission Impossible films that may fly over the heads of viewers new to the franchise. It is this harking back to earlier in Ethan Hunt’s story that delivers some surprising emotional nuance to the film.

The two and a half hour run time is lengthy for an action thriller but it goes by fast, with only your bladder telling you you’ve been in the cinema a while. This is summer blockbuster writ large with the spectacle of impressive action sequences, from motorcycle chases through the streets of Paris to a helicopter duel over snowy mountains. And while the fist fights are brutal and visceral affairs, they are well choreographed and shot with spatial awareness that doesn’t leave you wondering who is punching who. The action is all the more entertaining with the knowledge that Tom Cruise is a stickler for doing his own stunts, to his own detriment – breaking an ankle filming a chase scene across London rooftops which delayed filming for some time. Cruise is on top form throughout and it’s truly impressive that an actor of his age is still gamely throwing himself around for our viewing pleasure. Fallout isn’t all breakneck speed and fast cuts however. McQuarrie gives the dialogue some breathing space too, which provides the right pauses without breaking the tempo.

Lorne Balfe constructs a tense soundtrack that spans from moody and foreboding brass and strings to heart-pounding orchestral flair punctuated with electronica. Favourable comparisons are to be made with the Nolan/Zimmer pairing that have made other action thrillers so successful. Of course, many of the pieces are not without the refrain of Lalo Schifrin’s iconic Mission Impossible theme in its distinctive 10/8 time signature.

The film also boasts an impressive cast, with Rebecca Ferguson reprising her role as disavowed MI6 agent Ilsa Faust and Alec Baldwin returning as IMF chief Alan Hunley. No Jeremy Renner for this installment however, as his contractual commitments to Marvel ruled him out. Henry Cavill as August Walker is an excellent addition, his superman bulk filling out those tailored shirts nicely and providing plenty of wall punching and scenery destruction. Simon Pegg gets less screen time than in Rogue Nation but his wry humour and delivery proves why he continues to rise in popularity within Hollywood.

It’s been 22 years since Mission Impossible made the jump from a beloved television serial on to the big screen and gave us Ethan Hunt. The franchise has since been helmed by Brian De Palma, John Woo, JJ Abrams (directorial debut) and Brad Bird, with Christopher McQuarrie the first to direct two installments. Mission Impossible has not always stacked up as well against its stablemates, particularly when the Craig era Bond and Bourne thrillers took a sharp turn into bleak and gritty realism. Rogue Nation changed that dynamic considerably, but Fallout has pushed it up a gear and easily eclipses Bond’s last outing in Spectre. Where Bond and Bourne are chained to their lineage and dogma, Ethan Hunt can be whatever we need him to be.

With a record breaking $62 million opening weekend for the franchise it’s clear Mission: Impossible – Fallout has surpassed expectations. Your mission, should you choose to accept it, is to see this film on the biggest screen available.